Overcoming Stigma: How to Keep Family Involved in a Loved One’s Life After an Alzheimer’s Diagnosis 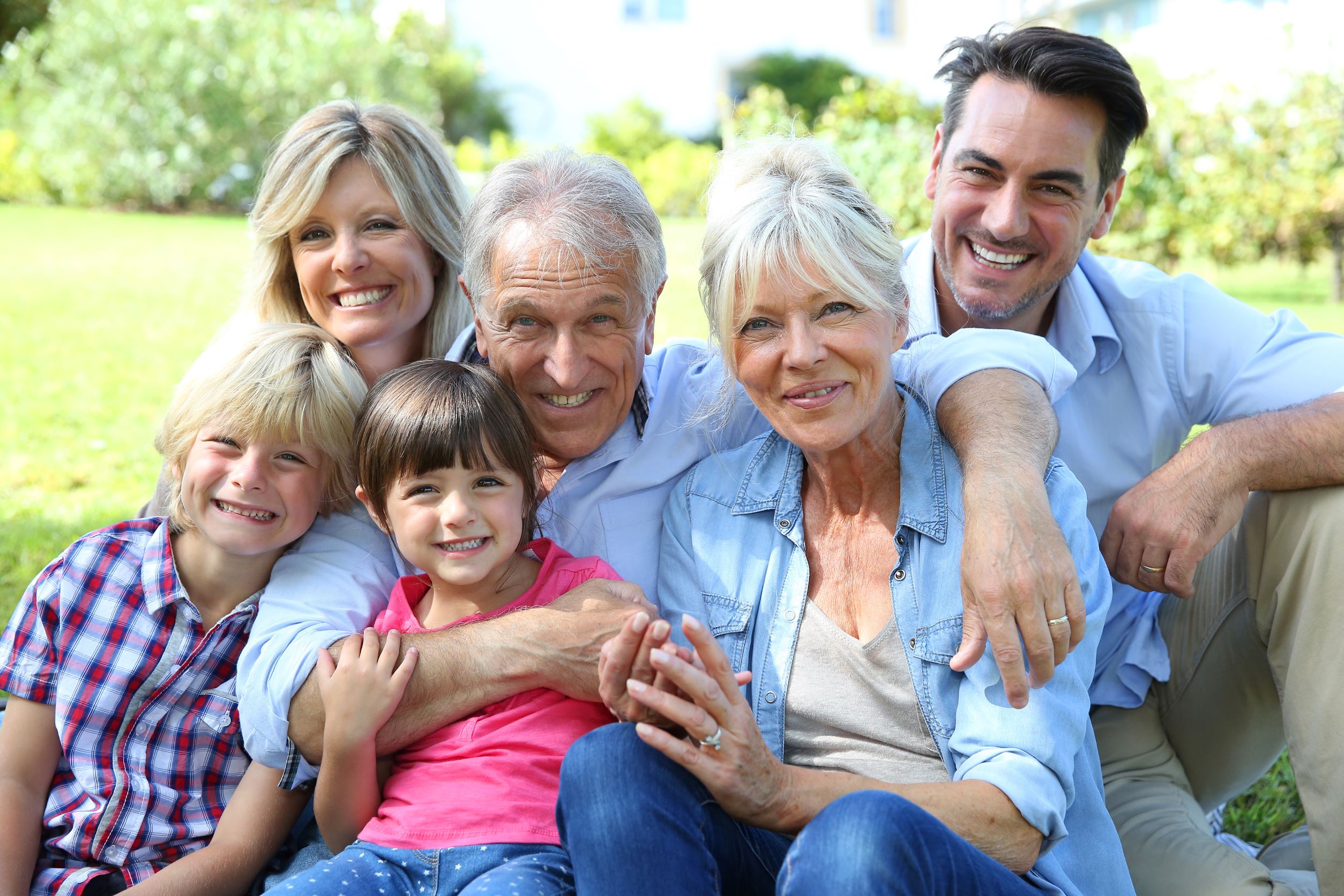 Receiving a dementia diagnosis can present a wide variety of challenges to those with the disease, their friends, family members, and caregivers. According to the Alzheimer’s Association, dementia is the general term used to describe diseases that affect loss of memory, language, problem-solving and other thinking abilities that are severe enough to interfere with daily life. Despite being a common disease for older adults, many people are unfamiliar with the disease and how those with dementia interact with their environment as the disease progresses. This lack of awareness can often lead to social stigma. Stigma is the use of negative labels used to identify a person with a disability or illness. This often impacts how people interact with those with dementia, which can hinder their daily lives and lead to depression, isolation, and discrimination. The stigma around Alzheimer’s disease, the most common form of dementia, is common. In fact, 94 percent of people living with a diagnosis have encountered an embarrassing situation as a result of their disease. The stigma around Alzheimer’s disease can actually prevent individuals from seeking medical treatment, receiving an early diagnosis, making plans for the future, developing a support system, and participating in clinical trials.

According to the Alzheimer’s Association, the stigma that often accompanies dementia can present significant obstacles in an individual’s quality of life and relationships with their family members and even the relationship they have with themselves. Friends may find it difficult to believe in their loved one’s diagnosis, finding temptation in withdrawing from their lives which can ultimately lead to feelings of abandonment and isolation. A dementia diagnosis has the ability to change family dynamics. For example, when a matriarch or patriarch of the family receives a diagnosis, family members may not want to talk about the disease, because the consequences of the illness are too difficult to accept. Some individuals with dementia may also feel less capable, especially when people approach caregivers and care partners with questions instead of the person living with dementia.

According to an article published by Practical Neurology, stigma generally refers to the way a person’s social status and sense of self can be impacted after being diagnosed with a disease with a negative social connotation or stereotype. However, there are different types of stigmas that impact those with dementia and their family members in different ways:

If your loved one has recently been diagnosed with Alzheimer’s disease or other forms of dementia and is struggling with the stigma attached to the disease, there are easy ways to help. You may consider implementing these tips provided by the Alzheimer Society into your own life or sharing them with other family members and friends to help combat the stigma against dementia:

The Importance of Vitamin D for Seniors

Planning for Future Care After a Parkinson’s Diagnosis