What Is Early-Onset Dementia? 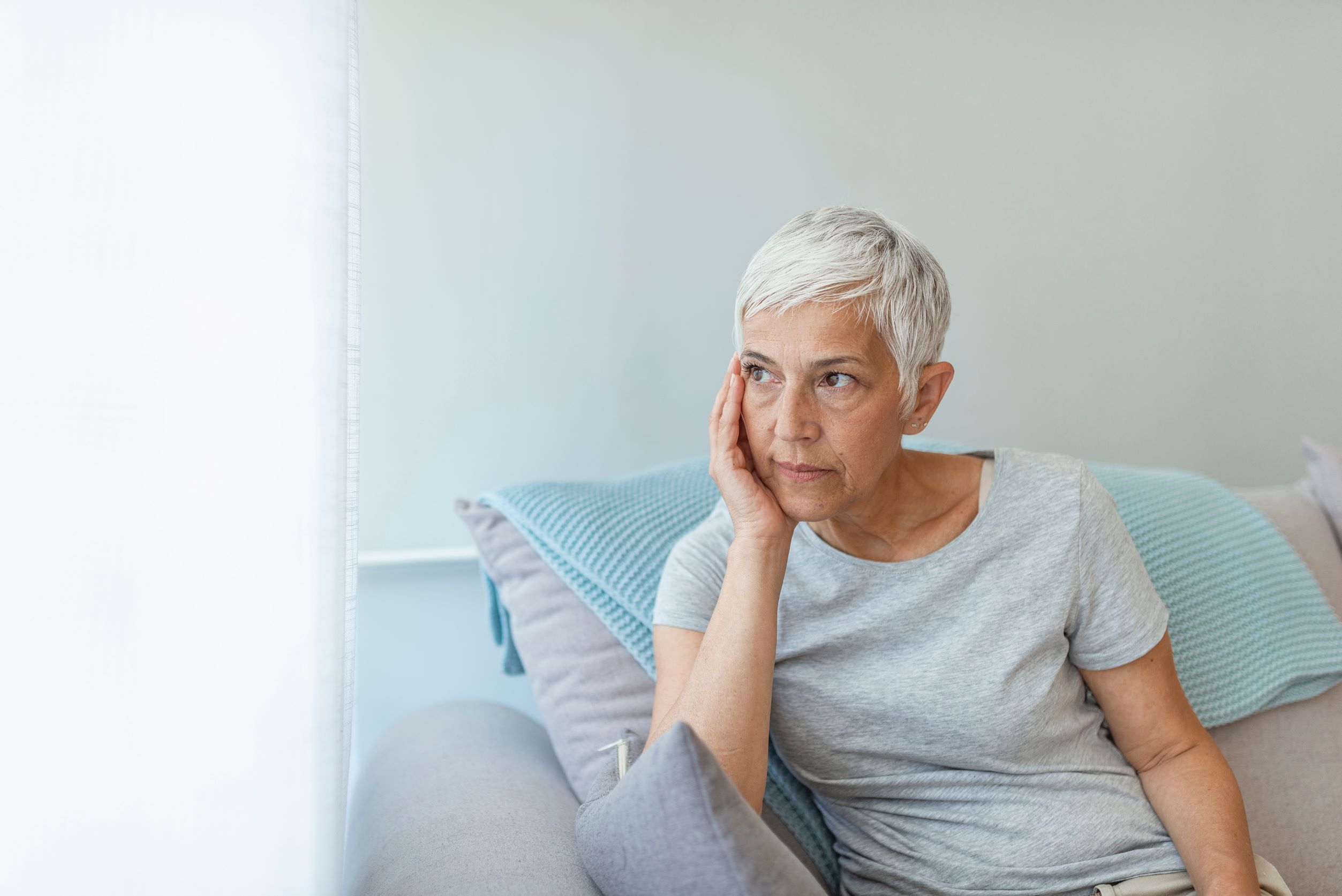 Dementia is a general term for loss of memory, language, problem-solving and other thinking abilities that are severe enough to interfere with daily life. Alzheimer’s disease, the most common form of dementia, usually develops after the age of 65, however, people younger than this can develop it too. According to Johns Hopkins Medicine, when Alzheimer’s disease occurs in someone under the age of 65, it’s referred to as early-onset or younger-onset Alzheimer’s disease. Many of these individuals are diagnosed in their 40s and 50s, however, those in their 30s can also be affected. While dementia and Alzheimer’s disease are common among older adults, researchers are still gathering data on early-onset dementia and what causes it to develop in younger people.

What Causes of Early-Onset Dementia?

According to the Alzheimer’s Association, dementia is caused by damage to the brain cells. This damage often obstructs brain cells from communicating with each other, affecting the way we think, act, feel and remember. While experts understand that dementia and Alzheimer’s are caused by damage to the brain, they don’t know exactly what triggers it or what causes it to occur at such a young age. However, by studying only a few hundred families worldwide, leaders in Alzheimer’s research have been able to identify rare genes that directly cause Alzheimer’s to develop in those in their 30s, 40s, and 50s. When this gene is found, many family members across multiple generations can be affected. However, for most people with early-onset dementia, the cause is not usually related to any single mutation, according to the Mayo Clinic.

What Are the Symptoms of Early-Onset Dementia?

The National Institute on Aging reports that dementia and Alzheimer’s disease are often identified in individuals who present increased memory loss and confusion, inability to learn new things, difficulty with language, organizing thoughts, and problems coping in new situations. Generally, the symptoms of early-onset dementia and Alzheimer’s closely mirror the symptoms of other forms of dementia. According to Johns Hopkins Medicine, these are the most common early symptoms:

Some later symptoms of dementia and Alzheimer’s disease can include the following:

How Is Early-Onset Dementia Diagnosed?

Once an individual experiences mental decline, their healthcare provider can diagnose Alzheimer’s disease or another form of dementia through a variety of tests. Typically, a healthcare provider will ask about an individual’s personal and family health history. This conversation is usually followed by tests that measure cognition, problem-solving, and other mental skills. A provider might also issue blood, urine, and spinal fluid tests in addition to CT and MRI scans of the brain to detect any damage. While early-onset Alzheimer’s disease has no cure, some medications help individuals maintain mental function. Some of these include Donepezil, Rivastigmine, Galantamine and Memantine. However, it is important to note that these medications may not always provide results and often help ease symptoms anywhere between a few months to a few years. Healthcare providers may also prescribe sleeping pills and antidepressants to manage other Alzheimer-related problems such as night terrors, anxiety, and insomnia. According to the Mayo Clinic, the Alzheimer’s Association created the Longitudinal Early-Onset Alzheimer’s Disease Study, (LEADS) which is dedicated to learning more about the disease, its causes, and early detection. This program also offers clinical trials for those with the disease.

Dementia at any age is a significant life change, but it is especially challenging for those in their younger years. There are many ways those with early-onset dementia can get support, stay active, and feel involved in their diagnosis. The Alzheimer’s Association has compiled a list of resources for those with early-onset dementia and their families:

How to Pay for the Cost of Assisted Living

How to Communicate with People Who Have Dementia