Why Social Isolation is Detrimental to Older Adults 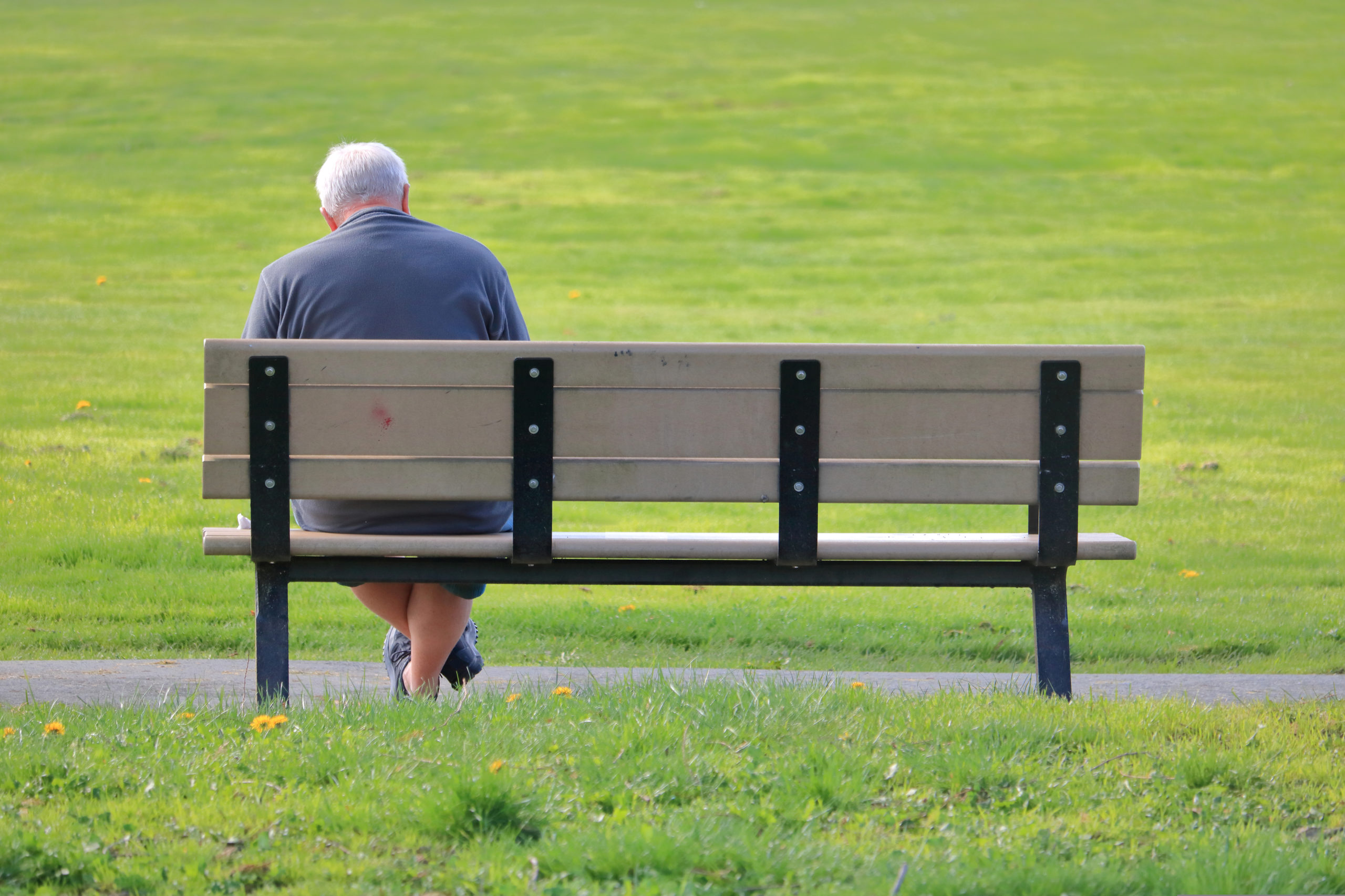 Social isolation, which includes having few social relationships or infrequent contact with others, is a national public health concern, especially for older adults. Our bodies use pain as a warning sign to signal that something is wrong. Like pain, feelings of loneliness can be a sign that isolation is beginning to affect our health. While it’s possible to feel lonely without being socially isolated from others, long-term social isolation can very likely increase our risk of feeling lonely. The recent COVID-19 pandemic has shed light on the social isolation in older adults’ epidemic. However, subsequent social distance and lock-down protocols have exacerbated the epidemic, causing a spike in reported isolation among the senior population.

Isolation and subsequent loneliness are not new concerns. However, according to the Association of Health Care Journalists, new social isolation statistics suggest that lock-down and social distance protocols have already increased loneliness in older adults. A June 2020 poll from the University of Michigan found that “56% of respondents over the age of 50 reported that they sometimes feel isolated from others which is more than twice of the 27% who felt that way in a similar 2018 poll.” The same report suggests that nearly one-fourth of adults aged 65 and older are considered to be socially isolated. These increasing numbers are concerning for several reasons, including the fact that older adults who experience long-term isolation are significantly more at risk for many health concerns.

While researchers are still studying the relationship between isolation and cognitive decline, many new developments have been made. Researchers have found that loneliness, due to isolation, has been linked with the same types of brain changes found in those with Alzheimer’s disease. For those with Alzheimer’s disease, certain proteins build up in the brain and alter the brain’s function. These proteins, beta-amyloid, and tau, are also found in those who have reported long-term social isolation. Certain life stressors linked to isolation, such as negative thinking, can also cause the same proteins to build up in the brain, which can increase the risk of disease and illness.

Effects of Isolation on Health

Some research suggests that isolation can alter cells in the immune system causing inflammation. While inflammation can help our bodies heal in the event of injury, if it goes unaddressed for long periods, it can increase the risk of chronic diseases. Those who are isolated can develop compromised immune systems, making them more vulnerable to viruses and infectious diseases.

According to the Centers for Disease Control and Prevention, people who are isolated and suffer from pre-existing conditions, such as heart failure, are at an increased risk of hospitalization by 68%. They also have a 57% increased risk of emergency department visits and have nearly four times the risk of premature death. Loneliness and isolation are also associated with higher rates of depression, anxiety and suicide. Those who live in social isolation are at risk of premature death from all causes, the severity of which rivals the risk associated with smoking, obesity and physical inactivity.

A study from Florida State University gathered data from 12,030 older adults aged 50 and above to study the relationship between dementia and loneliness. While there is a difference between the two, loneliness can often be a result of social isolation. The findings reported that loneliness was associated with a 40% increased risk of dementia after analyzing data from a 10-year follow-up. This risk includes people of all genders, education, race and ethnicity.

Cultivating meaningful relationships and having consistent interaction with others can promote both physical and mental health. Research has suggested that those who feel supported in their relationships have a 55% lower risk of dementia. Those who have strong social connections often cope better with stress and they have a supportive social circle to lean on in stressful situations. Social connections can help those who already have protein-build up in the brain decrease their risk of dementia and lessen the build-up over time.

The pandemic has presented a unique challenge, especially for older adults, as many social-distancing protocols are still in place making interaction more difficult. However, many older adults are using technology as a way to interact with others and maintain meaningful relationships.

Now more than ever, we are seeing how technology can be used to alleviate social isolation for many older adults. Here are a few ways older adults are utilizing technology to stay connected:

Connecting with Friends and Family
A survey out of the University of Michigan reported that 59% of older adults use social media to connect with others at least once a week, while 31% use video conferencing platforms. In May of this year, video conferencing apps broke records with 62 million downloads. Apps like FaceTime, WebEx, and Zoom are being used to host virtual cocktail parties, dinner gatherings, and book clubs.

Staying Active
Many older adults use exercise and physical activity as a way to connect with others and make new friends. Now, technology has made it possible to continue this connection, while also staying safe. YouTube offers virtual exercise classes like Pilates, dance classes, and chair yoga that can be done with a group, but from the comfort of your own home.

Lifelong Learning
Social connection can occur when people bond over similar interests. For those who like to learn, there are many online options available. Open University offers many free classes, most of which offer online forums that allow classmates to connect with and learn from each other.

At Maplewood Senior Living, we know how important social connection is for older adults. Our facilities offer a wide variety of social activities and utilize technology to encourage connections with family and friends. Our Temi robots give residents many opportunities to video chat with family members, interact with online videos, and monitor their health. For more information or to schedule a tour, please contact us here.

Through the Eyes of a Seasoned Artist

A Family Affair: How to Avoid Sibling Conflict While Supporting Aging Parents

Where it All Began: Maplewood at Danbury